The entrance of Apple Pay in Australia, Singapore and China shifted the mobile payment and wallet game. When ANZ announced its plans for Apple Pay, its credit cards and deposits accounts applications increased. Most major banks and card merchants in Singapore and China are also following suit to introduce Apple Pay compatibility. In China, 3 million cards were activated on Apple Pay in the first 2 days of availability.Other than the giants of Apple Pay, Android Pay and Samsung Pay, mobile wallets with tap-and-pay technologies from the likes of Paypal, startups and even local banks are entering the market too.

However to make sure that customers adopt and sustain their usage of these mobile wallets (be it BLE or NFC), success lies on a few factors. Besides having an effective marketing campaign that communicates clearly to (potential) customers about the advantages of having a mobile wallet, the whole customer experience of using the application from creating their wallet to using it at payment terminals is very important. 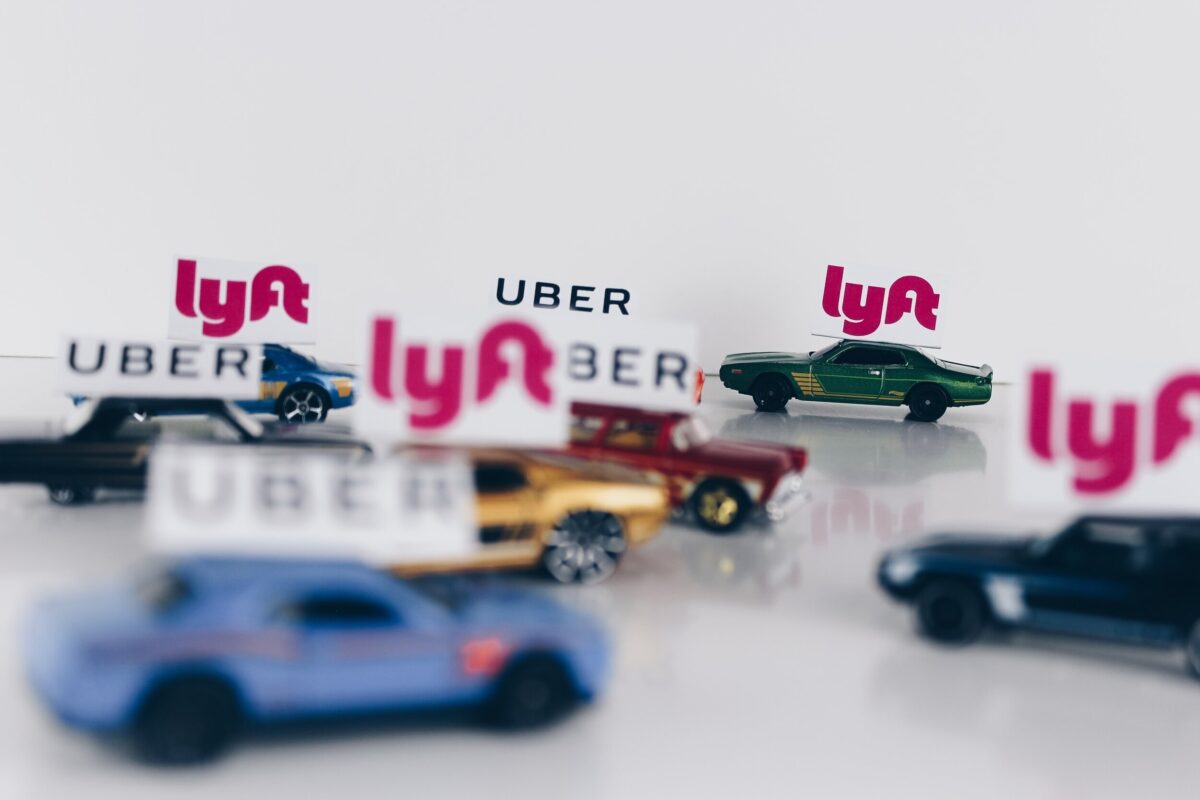 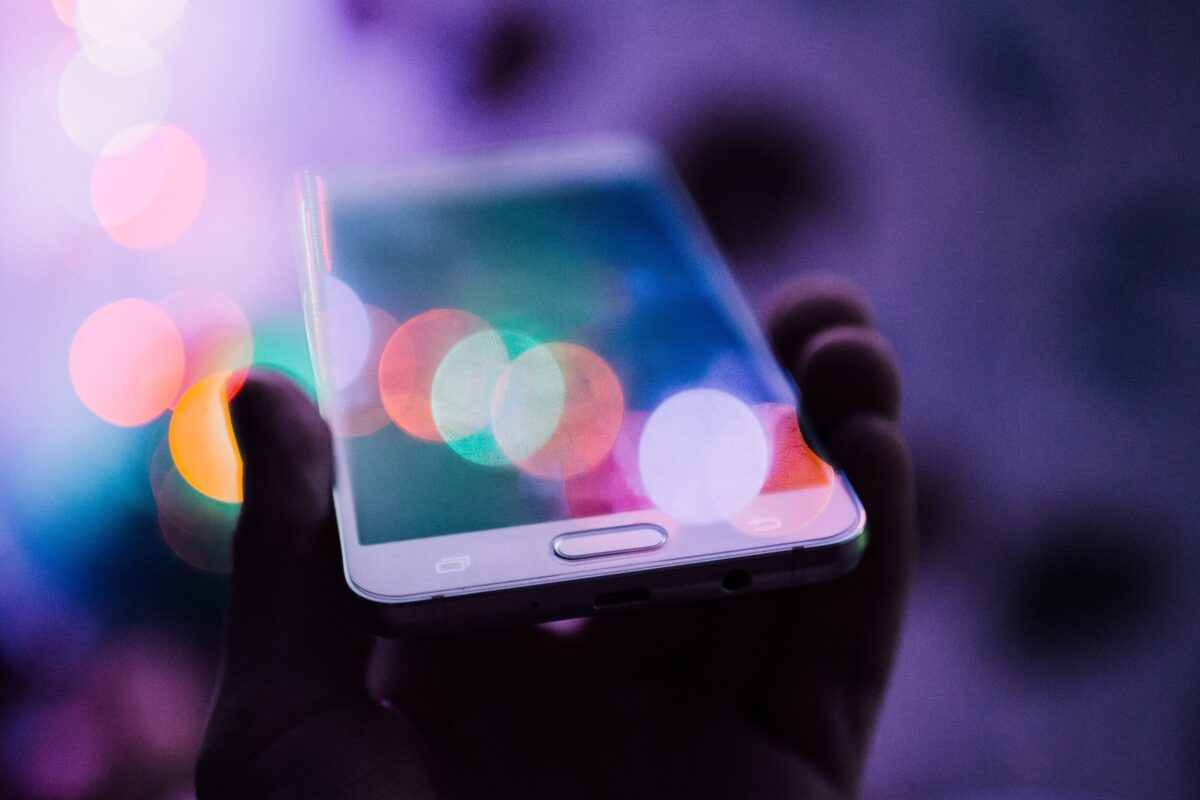 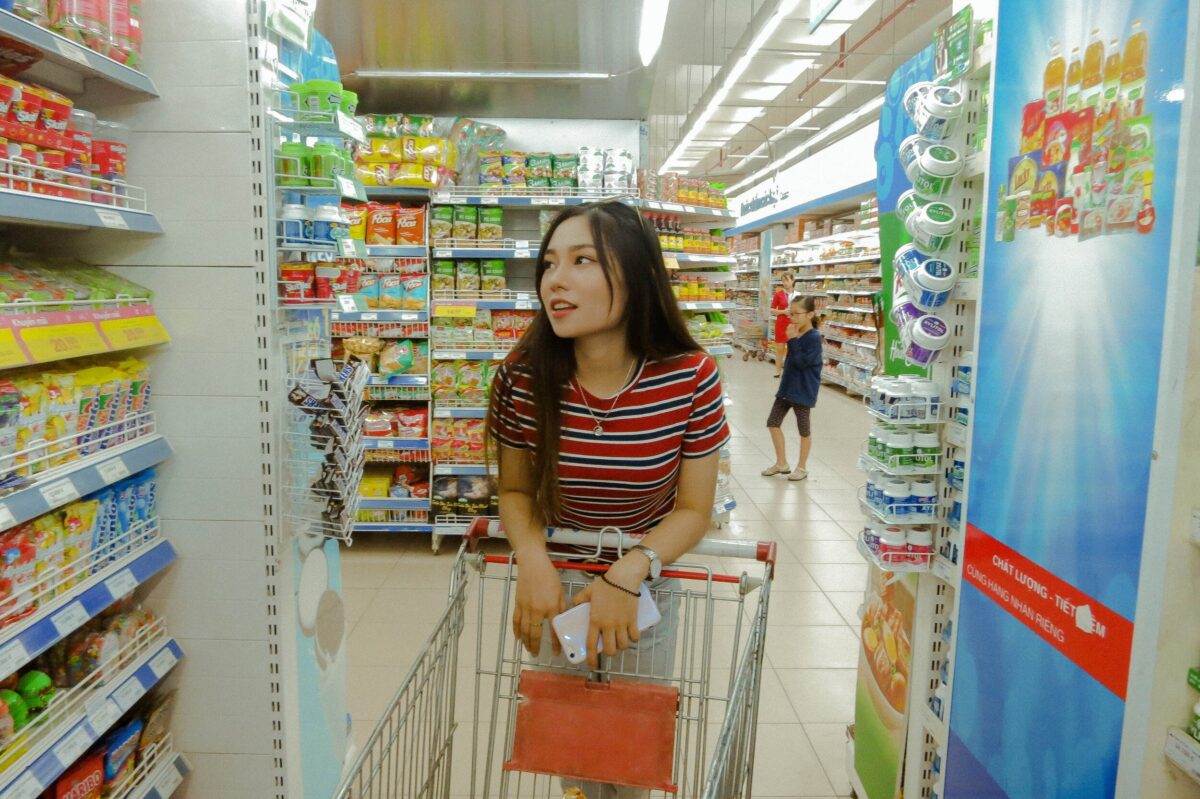 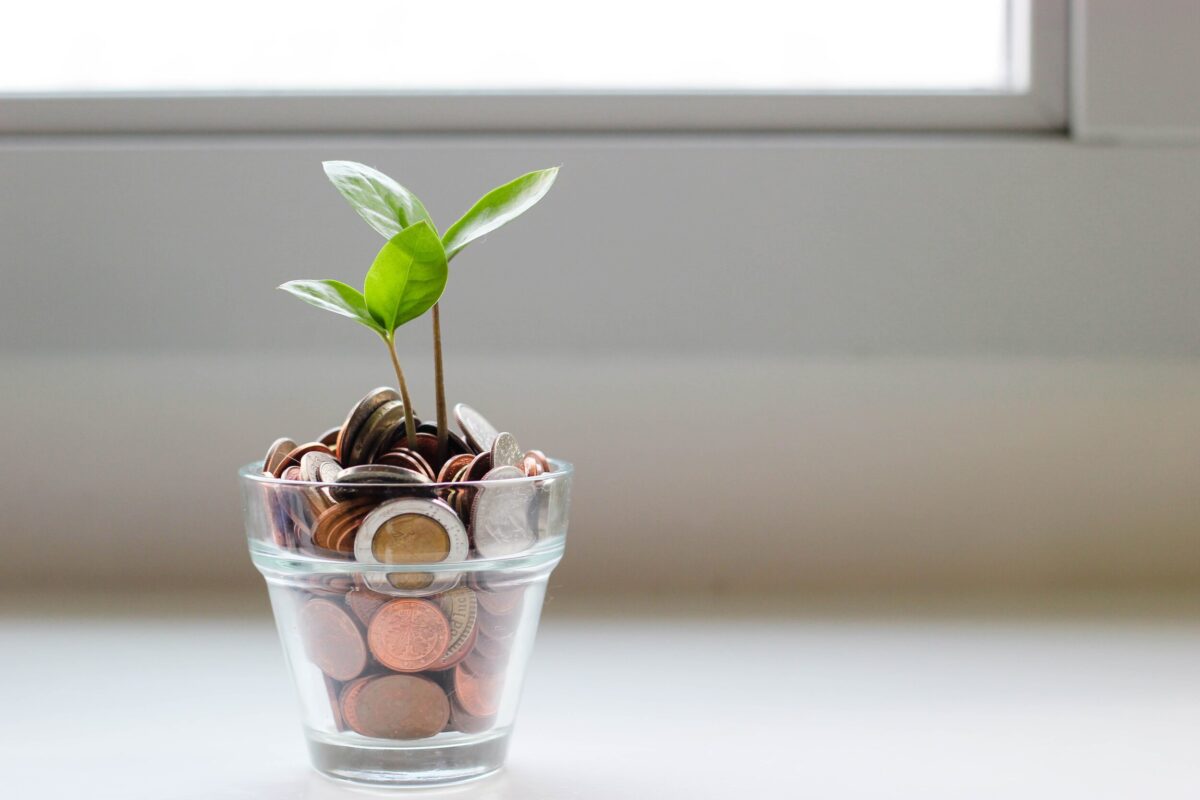